How to Identify As a Viking 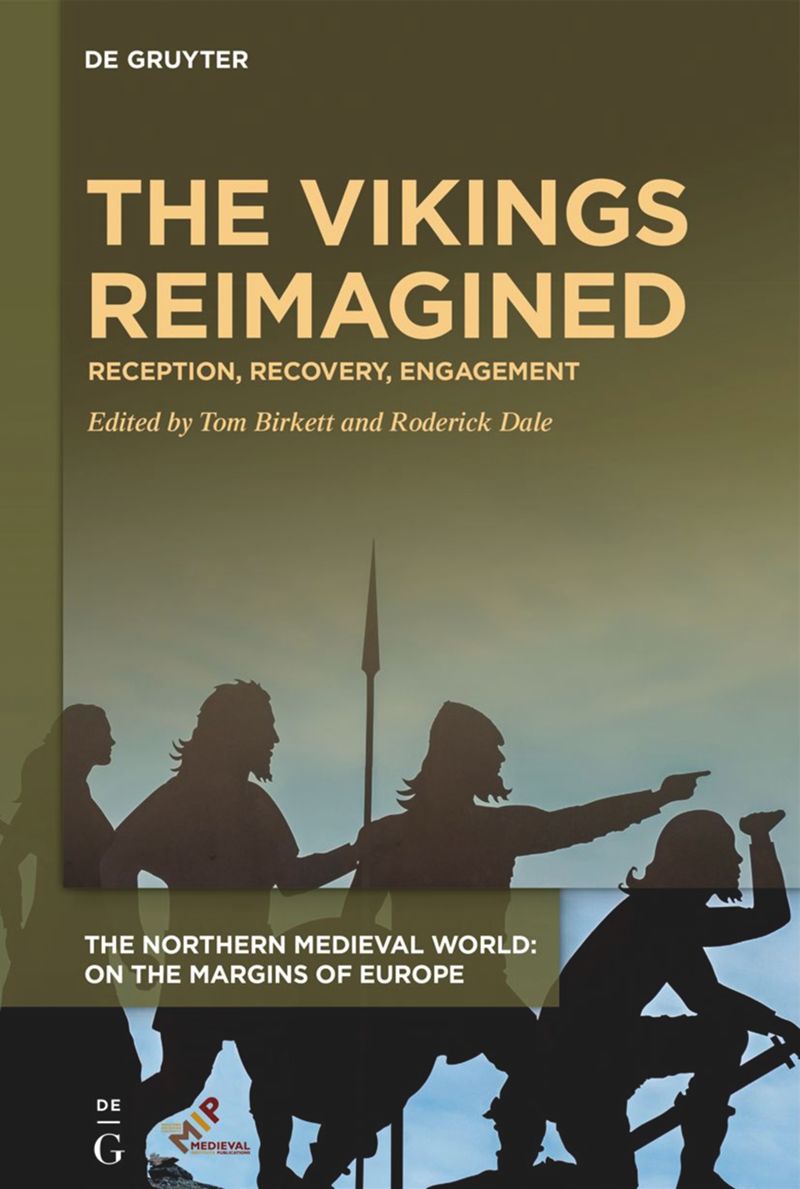 There are a few different ways to identify yourself as a Viking. For instance, the surnames you have may be a signal that you are descended from the Vikings. You can also use the type of money you use to pay your bills. You can use Visa, MasterCard, or Bancontact.

The Scandinavian region is rich in Viking ancestry, with more than a third of Brits claiming to be descended from a viking. A study conducted by the Center for Nordic Studies and the History Channel revealed that many modern-day names are derived from Scandinavian heritage. The study also found that Scandinavian surnames are reminiscent of Viking ones, including MacDowell, Doyal, and Henderson.

The Vikings were extremely superstitious and performed numerous rituals in order to win battles. They paid attention to weather conditions and marked their weapons with magical symbols. They also sacrificed animals for protection. Most men had a ‘raider’ on their mind at all times. It is possible that these superstitions were based on reality.

The Vikings were also notoriously good sailors. Their ships were incredibly fast, reaching speeds of 17 knots. They also moved quickly because they were powered by the rowers’ impulses. They even decorated the bows of their ships with snakes or dragons. They did this in order to scare away spirits of the lands they invaded.

They bathed a lot

In contrast to our modern day habits, Vikings took their baths frequently and valued personal hygiene. These cosmopolitan warriors were not the grimy barbarians of the north who were prone to foul breath. Instead, they were clean, well groomed, and well-prepared for battle.

In Denmark and Iceland, Vikings used local lakes to bathe. In Iceland, they used wooden tubs. They also bathed at hot springs or riverbanks. There are several archaeological finds demonstrating the Vikings’ fondness for cleanliness. Also, beautiful Viking weapons and wooden carvings in Viking ship graves show that their aesthetic sense was highly developed.

They ate two meals on a farm

For survival, Viking families ate two meals a day – one in the morning and one in the evening. Their first meal consisted of leftover stew from the previous night and was usually served with bread and dried fruit. At night, they ate stewed meat and dried fruit and occasionally drank mead or ale.

The Vikings ate two meals each day – dagmal in the morning and nattmal at night. Their morning meals were typically a stew made of meat, fish, vegetables, and berries. They also drank beer and ale during feasts and festivities. Vikings often ate stewed meat or fish, and often had dried fruit and buttermilk for dessert. They also loved strong, sweetened beverages containing honey, such as ale and mead.

In the days of the Vikings, drinking mead and ale was common. The Vikings had plentiful quantities of apples grown on their farms and fermented them to create beer. Their daily struggles with the elements required an additional source of warmth. Mead and ale were not only consumed at meals but were also served during feasts. Mead is a strong fermented honey beverage.

In addition to drinking beer or mead, the Vikings consumed a variety of different foods. They also ate meat and fish. At meals, they often ate leftovers from the previous night. They also consumed bread, fruits, porridge, buttermilk, honey, and buttermilk. These foods provided a lot of protein. Al-Tartushi recorded the presence of at least 26 different types of fish in his journal Hedeby.

They raided towns, churches and monasteries

Vikings, or Scandinavian warriors, raided monasteries and towns as a way to raise money. During this time, the church concentrated its tithes in monasteries, and raiders took advantage of this by plundering them. They continued to expand their raids, seeking new victims, partners, and new lands to conquer. Many of their voyages included both land and sea battles.

While the Vikings were primitive raiders, they did have superior naval technology. This allowed them to strike anywhere without warning. One example of a raid was on Lindisfarne Island, which was founded in 634 by Irish Saint Aiden. Lindisfarne was the heart of Christianity in Northumbria, and it was a rich and popular site.